Leo Leo October 11, 2020 Editorial, Uncategorized Comments Off on Johnny Trigger: Is It a Game That You Can Play for Long? 1,011 Views 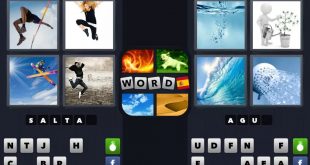 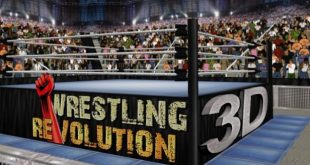 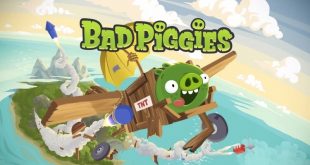 Are you into shooting games? Well, if you have a thirst for action games, Johnny Trigger is one game that you can play. From the developers of Say Games, Johnny Trigger was first released in December 2019. Surprisingly, within a year before its release, it has garnered a million downloads across all platforms already. More than that, it has earned a lot of positive feedback from the gaming community. With that said, this game is only a few steps away from being a success.

Despite nearing its success, the game has its flaws and shortcomings. With that said, do these flaws overpower the remarkableness of the game? Read on.

One thing that’s good about the game is that you get to play in a variety of settings on every level. Among these include coal mines, warehouses, shipyards, and even beaches. If you get to play in these various settings, it will surely add to your excitement of playing the game.

Aside from playing in a different environment, you also get to experience different audio-visual effects per round. First off, you get to listen to a Hollywood-inspired action track every time a round begins. Second, since the game allows you to choose any gun to use, each of it displays a unique animation and sound effect every time you shoot it.

A Unique Take on Click-to-Shoot Game

This game is more than just a click-to-shoot game. It offers unique gameplay that will keep you playing for hours, especially if you have started the game. Besides taking multiple headshots at your opponents, you can shoot various objects in the game such as gas cans and oil barrels. Shooting these interactive objects will result in a destructive effect that will kill off your enemies.

Aside from shooting objects, another factor that makes this game unique is that your character shows off interesting stunts. Just like in action movies, your character doesn’t just shoot off and kill enemies but also displays the coolest moves. This makes the game more action-packed and more interesting to play.

Despite the amusement that this game offers, it falls short in terms of its gameplay and challenges. In other words, playing this game for a long while will bore you due to its repetitive nature.

One of the reasons why it becomes repetitive is its character movement and placement. When you first start the game, you will be amazed by Johnny’s cool stunts every time he shoots an enemy. But as you play the game more and more, you will notice that Johnny’s movements are repeating, thus depreciating your awe for Johnny. Even the map and the placement of enemies are noticeably repetitive, too. For this reason, players of the game will most likely stop playing the game.

Another reason why this game will become a bore, in the long run, is that the game lacks challenging elements. Ultimately, all you need to do in the game is to aim at enemies and click your mouse to shoot. That’s it. This kind of gameplay, coupled with the game’s repetitive elements, makes the game boring for a long while.

Despite the game’s downsides, Johnny Trigger is still worthy to play in the long run. This goes especially for players who like action games but with simpler and easier gameplay. That said, if you haven’t tried this game yet, you definitely should now.

Next My Home – Design Dreams: A Game for Design Lovers 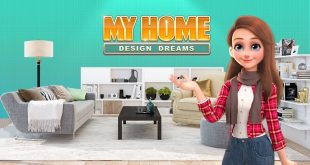 Truth be told, there are tons of home makeover games nowadays. But here’s the thing, …